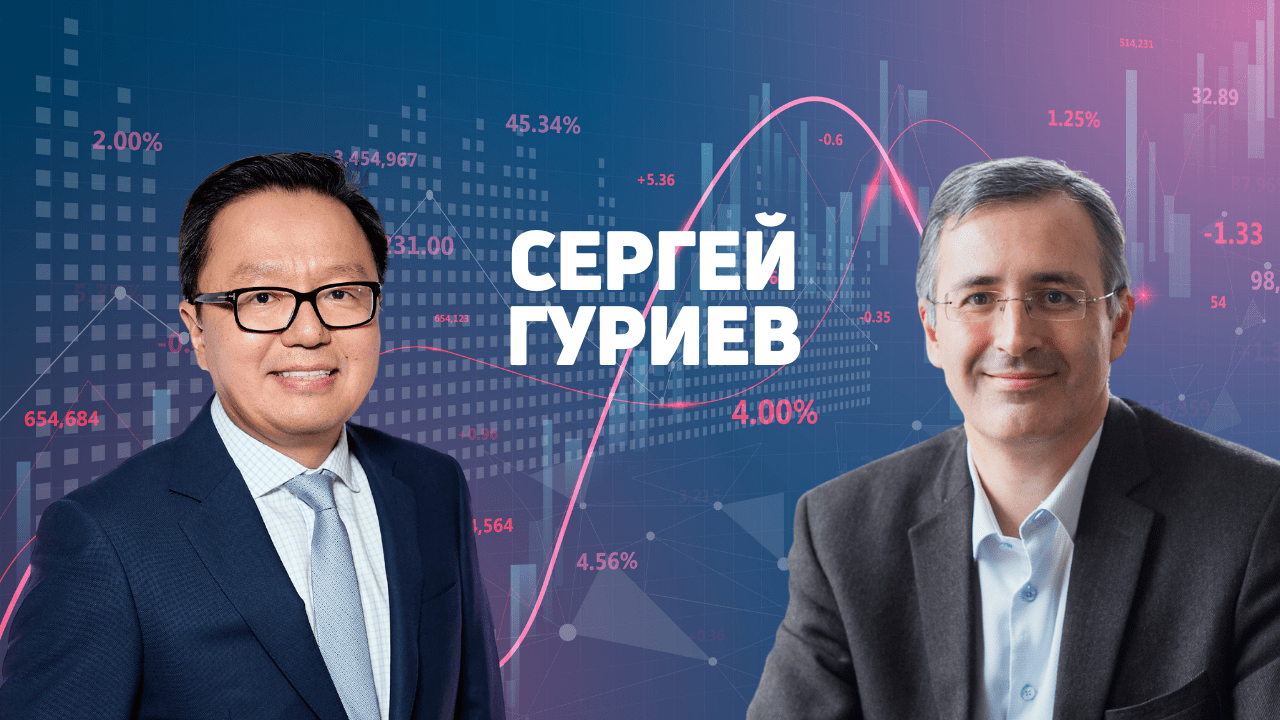 On December 15, 2021, an online discussion on economics was held with Sergey Guriev, Doctor of Economics, Candidate of Physical and Mathematical Sciences, Professor at Sciences Po School of Political Science in Paris. Sergey graduated from the Moscow Institute of Physics and Technology, studied at MIT, previously held the position of Chief Economist of the European Bank for Reconstruction and Development (2015-2019), and was the rector of the New Economic School.

You can watch the interview with Sergey Guriev here.